By the end of 2017, consumer debt, including student loans and credit cards, had risen to $3.84 trillion, marking a staggering 45 percent increase since 2008. The effect of all that debt on the American economy is staggering, but if you are carrying large amounts of debt yourself, the burden may be too much to bear. Climbing your way out from under a mountain of debt can be difficult. Thankfully, a number of government initiatives can help those who want to get out of debt. 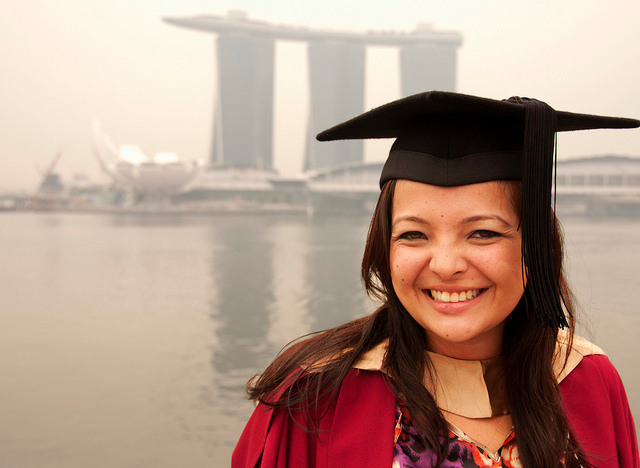 At the moment, no one seems to know quite how long it is going to last, but the Public Service Loan Forgiveness program, signed into law by President Barack Obama in 2007, was designed to help Americans struggling with student loan debt by encouraging them to devote their time to work in the public sector. While working as a teacher, police officer, or other public service career, participants must make 120 monthly income-based payments on their student loans in order to qualify for the balance of the loan to be forgiven at the end of those 120 months.

This arrangement is different from the loan forgiveness option for all other Americans, which goes into effect after 20 years and 240 payments, which makes it an attractive option for those seeking student debt relief. 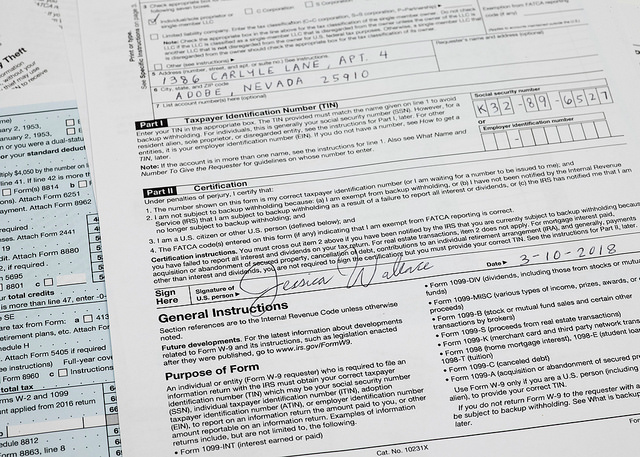 The IRS established its Fresh Start Tax Relief Program to help Americans who were struggling under the burden of tax debt in the form of three separate initiatives: penalty relief, installment payments, and offer-in-compromise (OIC) options.

Penalty relief is available to those taxpayers who have either been unemployed for more than 30 days or have experienced a wage decrease of 25 percent or greater. The penalty relief program gives taxpayers a six-month extension to fully pay their tax bills. The tax owed still accrues interest until it is paid in full, but since penalties can potentially be a huge burden for struggling taxpayers, this program can offer a significant amount of relief.

The IRS also offers installment payments for those who owe less than $50,000 in taxes. With an installment agreement, the tax bill continues to accrue interest until it is fully paid, but you will pay less in penalties. Installment payments are easy to set up with the IRS Online Payment Agreement, which can save taxpayers a great deal of stress and money.

An offer in compromise allows taxpayers to pay their tax liability for less than the full amount owed. The IRS looks at the taxpayer’s income and assets to determine the taxpayer’s ability to pay. It decides on a compromise offer that may be lower than the original tax bill.

If you are feeling the burden of debt in your life, don’t lose hope. With these and other programs, including debt consolidation or debt counseling, you can get out from under the debt that you owe and get back to living your life.