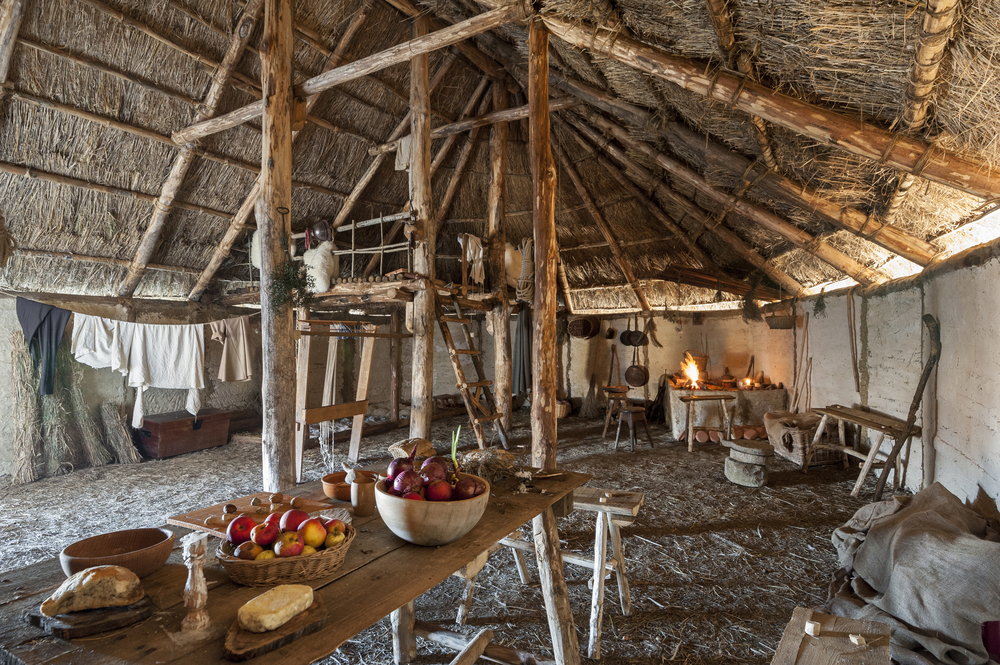 Every day, the news brings another human interest story about how people are coping with their own, personal economic situations.  Even the very wealthy constantly look at ways to save money.  Two items from the past demonstrate this fact.

John Kerry married an heiress to the Heinz food fortune.  He served as Senator from Massachusetts and that is where he and his wife make their home.  They own a yacht which they used to dock in Massachusetts.  Then the state raised the docking fee so John Kerry moved his yacht to Rhode Island which is very close to his home but still not as convenient as docking the boat in Massachusetts.  He moved it to save money.

Congress has a parking lot for its members’ cars.  There used to be no fee for parking so Senators and Representatives would park on a first come first served basis,.  Then, the Congressional Budget Office decided to impose a fee for parking, with parking spaces closer to the Capitol more expensive than spaces further away.  Many millionaire members of Congress chose to park further away from the Capitol Building than they had become used to parking.  They did it to save money.

So, it’s perfectly okay to save money through frugal living.  Interestingly, there is also contradictory advice we can find about how best to live within our means.  One such contradiction is between saving money at the supermarket or saving money by ceasing to own a car.

The best advice for frugal shopping in supermarkets is to follow sales and to buy in bulk.  Following sales means going often to the stores’ websites to learn what’s on sale.  This will also save you the cost of a Sunday newspaper where all the coupons are.  However, depending on what you’re shopping for, the cost of the newspaper might be offset by the value of the coupons.  At any rate, in the internet age, there is no reason to spend money on a weekend newspaper if you’re just interested in reading the news.

Buying in bulk is more difficult.  If you have enough freezer capacity, you can buy frozen juice when it’s on sale.  Many people buy a case of frozen orange juice and keep their freezer stocked.  You can also buy fish when it’s on sale and freeze it.  Many shoppers buy all their canned goods by the case when they are on sale.  To do so all you need is a dry room in the basement.

It is not always a good idea to buy fresh vegetables in bulk.  Some vegetables last much longer than others and those can last a couple of weeks on the counter.  But others will get too soft to eat raw.  If there is a very good sale on tomatoes, for example, and you like to cook with tomatoes, it might be cost-effective to buy tomatoes on sale in bulk, wait until the tomatoes fully ripen outside the refrigerator and then cook something with them that you can freeze.

Another excellent use of ripened vegetables that you bought in bulk is soup.

Beans, peas, and other legumes usually come packaged but some supermarkets carry them in bulk.  These are worth buying in bulk only if your house is well-sealed from ants and other insects.  Oatmeal can last a long time in a jar but the value goes way down if you let ants get in the jar as well!

Buying dry goods in bulk is also a function of how often you eat them and in what quantity you eat them.

The most expensive product in the supermarket, per pound, is hard cheese.  Many soft cheeses are considered delicacies with appropriately high prices.  The single restaurant food item with the highest mark-up is pizza.  If you love pizza, you might consider making it at home at a fraction of the coat of frozen (and inferior) pizza or restaurant pizza.

Other than pizza, you might consider drastically cutting down on your consumption of cheese.  The same goes for meat and fish. You can experiment for a month and calculate how much you save by giving up cheese, meat, and fish for a month.  You might also find that you like your “new” diet.

All this talk about saving money at the supermarket assumes that you own a car.  It’s a cliché that many people in Manhattan don’t own a car but if you live in the average American suburban sprawl, you probably think that you need a car.  A lot depends on your access to public transportation.  Many people have discovered that they don’t really need a car.

When you don’t have a car, you add the cost of public transportation, the cost of taking a taxi when necessary, and the cost of shopping at the market closest to your home and you subtract the cost of buying the car, maintaining it, and insuring the car and all drivers.  The cost of a car runs into several thousands of dollars, insurance is very expensive, and maintenance, both expected and, especially, unexpected is a budget killer.

A Simple Philosophy of Frugal Living

Way back in the 1960’s a Senator from Arizona named Barry Goldwater was a very controversial candidate because he was so conservative.  He lost in a landslide.  One of his speech writers, Karl Hess, became a devotee of what he called the “New Left”.   In Hess’ thought, the New Left was primarily frugal living.  He tried to live by barter in order to resist paying taxes.  Frugal living meant being rooted to a place.  He said in a Playboy interview he gave that, “When you need help, you ask a neighbor”.

It may be impractical these days to live as Karl Hess lived.  Even he gave up on the New Left and later on embraced libertarianism.  But he never gave up on frugal living.  His idea of frugal living was that it has spiritual benefits that far outweigh the benefits of extravagant living.