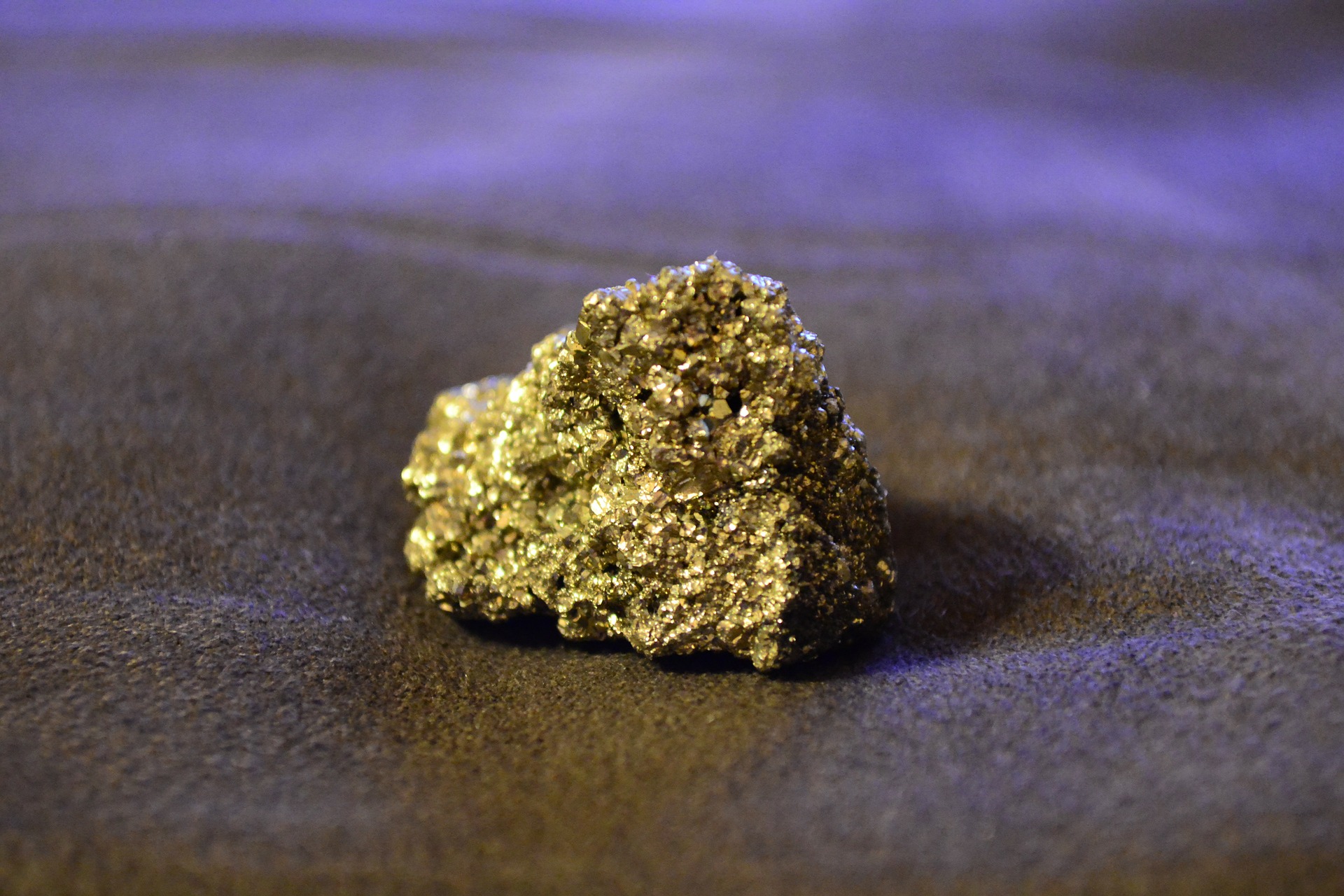 Actually, this old saying isn’t totally relevant to the subject of this post, but isn’t “glisters” an amazing word?

To be fair, it is about shiny metals that aren’t gold. If you’re looking for other investment opportunities besides the old Au, read on and then pay a visit to Golden Eagle Coins. It always pays to diversify…

Silver’s selling for between $16.00 and $17.00 an ounce at the moment and while it’s fallen somewhat from its 2011 peak of almost $50.00 per ounce, it’s holding pretty steady now. The good news for silver investors is that there’s an increasing number of industrial uses for this precious metal – not just jewelry. This will almost certainly cause the price of silver to rise in coming years, so now’s a good time to catch on.

In some ways this dual use makes it a bit harder for inexperienced investors to get to grips with; you need to understand what makes silver prices move, so keep an eye on any innovation and tech using this versatile metal. It might be 20-odd times cheaper than gold, but it has a smaller market so any changes cause big movements – up and down. Once you’ve learned how to surf, though, you could cash in!

Platinum also has a lot of industrial uses as well as its role in jewelry. Its price per ounce as of March 2018 is around $950, around 25-30% less than gold. This metal is used widely in industry, particularly in catalytic converters. Investors should, if they can, grab themselves some Pt because there’s a bit of a supply restriction and temporarily-lowered prices. Keep an eye out, though, as the advent of electric cars could lower the demand for catalytic converters and so platinum could find itself twiddling its thumbs until a new use is found.

Platinum is, however, a useful metal with which to round out your portfolio – diversifying into metals is always a good idea so if you’re going to do it, then do it properly.

We don’t often think of copper as a precious metal because we see it everywhere – in our wiring, our phone lines, our interior decoration thanks to the recent trend for metallics – so it seems a bit commonplace. However, it is a precious metal, not just for its looks but for its ductility, malleability, as well as its conductivity. It’s used a great deal in industry, as well as plumbing and in air conditioning systems.

It’s possible that copper’s bullish tendencies will carry on throughout the rest of 2018 as the metal’s recent surplus may come to an end. If you’re looking at copper, then you can try ETFs, bullion, historical coins and even copper mines.

You may never have given palladium a second thought when it comes to investing, but you could be missing a trick. True, it’s not as glamorous as gold or as subtle and classy as silver, but it’s as useful and versatile as platinum and is often cheaper. It’s slightly softer than platinum but just as resistant to reactions and corrosion, which makes it ideal for use in dental crowns and implants, as well as in catalytic converters.