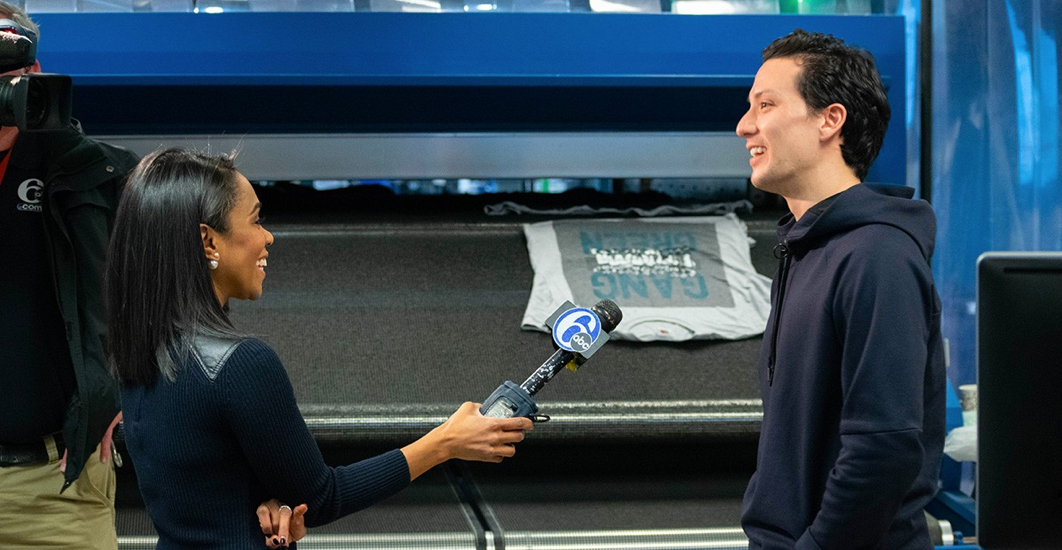 RushOrderTees is proud to announce the addition of the Philadelphia Eagles to its roster of esteemed corporate clients. Based in Philadelphia and owned and operated by parent company, PrintFly, RushOrderTees is also the official partner for the Philadelphia 76ers. The online t-shirt printing and promotion agency will be managing the t-shirt requirements for both teams. Here’s a quick overview of the series of events that have led to the company bagging its latest order.

PrintFly Was First Established in the Year 2002

Printfly is a brainchild of Michael Nemeroff who started the company along with his siblings, Jordan and Alex. having started out as a small enterprise out of the family’s home in Huntingdon Valley, today, the business now operates out of a 65,000-square-foot industrial property close to Woodhaven Road. The company takes and delivers orders for apparel with quick turnaround times through its online portals, RushOrderTees.com and its sister brand, SpreadSpirit.com. Having served educational institutions, corporate organizations, and other agencies in the past, PrintFly made waves when it bagged the prestigious promotional campaign for the Philadelphia 76ers.

The 2016 Multiple-Year Deal Was a Game Changer

Founder and CEO of PrintFly, Michael Nemeroff announced their partnership with the Sixers in 2016 saying, “With this new partnership, Philadelphia 76ers promotional t-shirts will be printed with pride by Sixers fans.” He went on to add, “Our company is full of die-hard Philly sports fans, which makes us especially proud to bring our unmatched quality, capacity, and reliability to the Sixers organization.”

Like this feature on BizJournals reveals, the deal gave PrintFly the opportunity for conducting promotions on social media, in-game banners, and various other campaigns for engaging the 76ers fan base. In addition to sponsoring the t-shirt toss in the first half of all the Sixers home games, the company also ran a t-shirt designing contest in 2017.

The wildly successful #MySixersTee design contest is one of the many successful campaigns that PrintFly has launched. The initiative invited fans to design their own versions of the next Sixers game day tee. The company announced the contest telling fans that the winning design would be printed on 2,500 t-shirts and gifted to fans attending the Sixers vs. Bucks game on April 8th. Budding designers gathered at the studio organized for the contest where the organizers placed 76ers logos and other clipart that contestants could use to come up with their designs. Anyone wanting to join the competition could also upload their creations directly on Facebook and Twitter.

Needless to say, fans participated in a big way coming up with hundreds of entries of which three were chosen and declared winners. It was a proud moment when every one of the 69ers proudly sported the design to celebrate Dario’s birthday on April 8th. Every Philadelphia 69ers fan probably owns or fondly remembers the “The Homie Dario” t-shirt that has an illustration of the Sixers forward Dario Saric.

RushOrderTees has partnered with several other organizations that rely on the brand to create memorable logos on high-grade fabrics. The company has also made its mark with the exceptional speed and efficiency with which they deliver orders. PrintFly started off by printing a bulk order of 4,000 tees for the 69ers Draft Party event within a short time. By the end of the following September, the company had finalized the deal with the organizers of the 69ers. 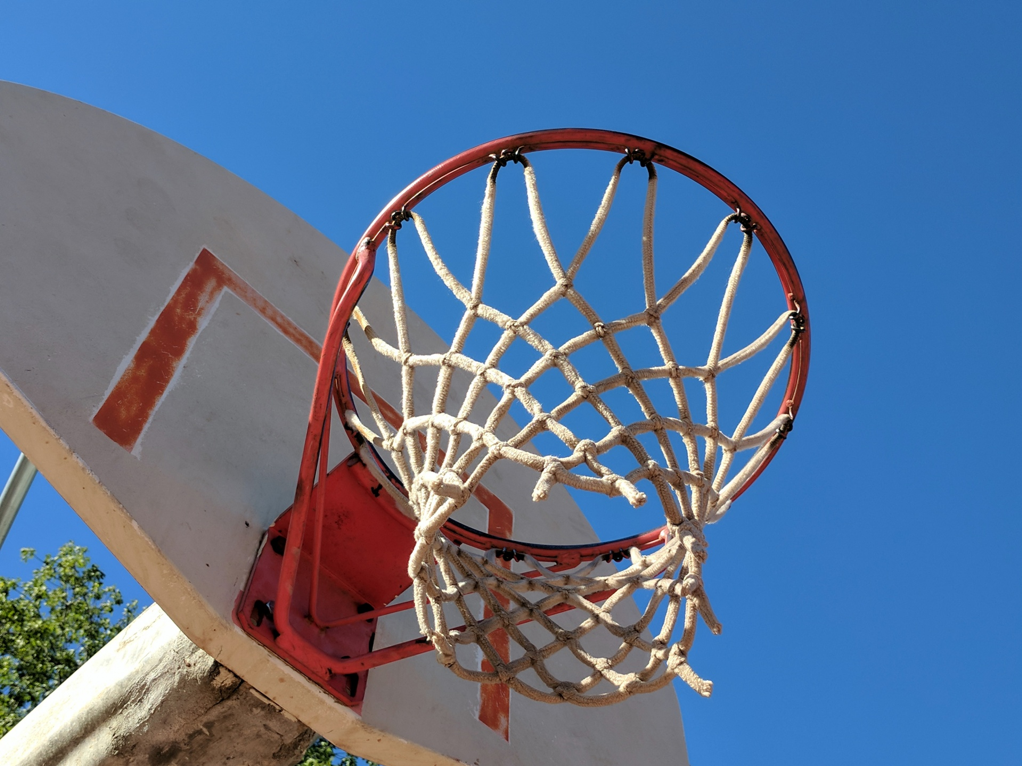 To quote Chad Biggs, Senior Vice President of Corporate Development and Activation for the Philadelphia 76ers on BusinessWire, “We needed a partner that could produce quality shirts at the professional team level, even with a short turnaround time.” He further added, “Rush Order Tees has never let us down, and with this official partnership in place, we are confident our organization will continue to offer fans the highest quality promotional t-shirts.”

In keeping with their commitment to fast turnaround times, the company printed more than 20,000 promotional shirts for the NBA season. In an astounding feat, within a couple of weeks after receiving the order, the merchandise was packaged and delivered by October 6th to the Wells Fargo Center.

Partnering with the 69ers Has Given RushOrderTees Immense Exposure

As part of the contract, RushOrderTees gets a bunch of privileges that will advertise its brand name and logo. The company will have strategic placements of its logo at home games along with tickets for the team for a pre-season game. In addition, a radio spot in each game will further market PrintFly’s affiliation with the Philadelphia 69ers.

While the company has achieved several additional milestones, the latest success is the Double Doink tees which commemorate the moment when Cody Parkey missed a 43-yard field goal with the ball hitting the side of the goal post and then, the crossbar before falling to the ground. The 16-15 win for the Eagles provided RushOrderTees the amazing opportunity to cater to the demand for thousands of tees. News channels across the board exploded with stories of how the apparel was selling faster than the company could print them.

As content manager, Drew Smith revealed to CBS Philly, “Anytime a Philadelphia team is in the playoffs, we see sales and orders come pouring in.”

He added, “The Eagles is our main focus right now. All of our printers are just covered with green T-shirts, black T-shirts. I think everybody already knows this, but the ‘double-doink’ was absolutely huge…The playoffs, not only is it fun to watch, but it’s definitely good for business, too.”

PrintFly and its brands, RushOrderTees and SpreadSpirit are attracting a lot of public interest thanks to their attractive designs, reliability, quality, and consistency. Fans are expecting a lot more from the company and given its track record for the past years, the brand is sure to deliver.