I’m not doing much drinking these days but there was a time when each and every Tuesday night, I would set myself up at my favorite bar and hand my debit card to the bartender, the words “I’ll leave it open” just falling out of my mouth. It was a beautiful time- I was buying drinks for myself and my friends, the bartenders and the door guys.

It was $2 Tuesday (even when I was spending more, I always loved a bargain!) When drinks are just two bucks it’s easy to be generous! Often my tab would end up being around $26 and, having worked as a waitress for years, I always tipped well. (Plus after awhile, the bartenders became my friends. I was there every Tuesday!)

I generally didn’t go out on the weekends because I was working but occasionally I would. That meant my weekly drinking costs were in the area of about $40-$45. To some who live in bigger and coastal cities, that might be pennies. You probably spend that on one night out, not a week. My friends in NYC ballpark two nights of drinking, four drinks each night plus tip, at $105. My San Francisco friends say it’s roughly the same. For only two nights!

So, in honor of my past drinking self and to all those still posting up at bars every day of the week, here is a list of 7 things you could have done with that bar tab:

3) Traveled to Europe for a week.

7) Gotten a puppy. This could have been mine!!! 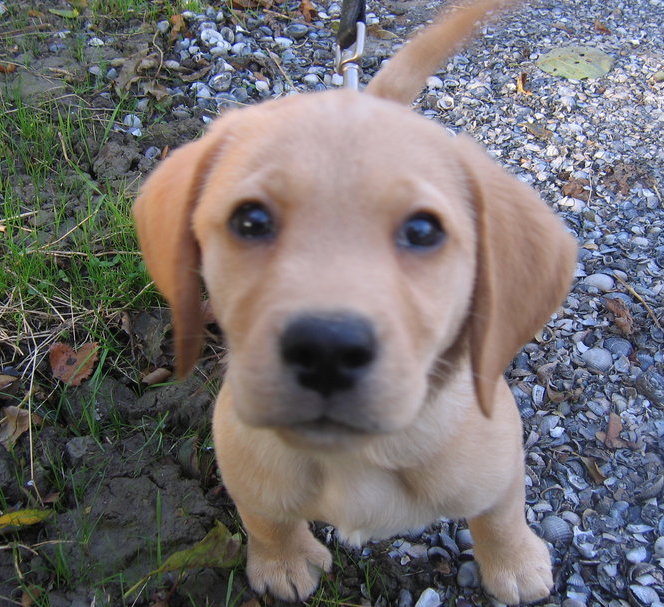 Note: You definitely should go out to bars and support service industry folks. I’m not saying bars are bad! I’m saying don’t spend money you don’t have on things you don’t need. Throw down your debit card, not your credit card. Buy the well, not the fancy liquor. Support bartenders everywhere!