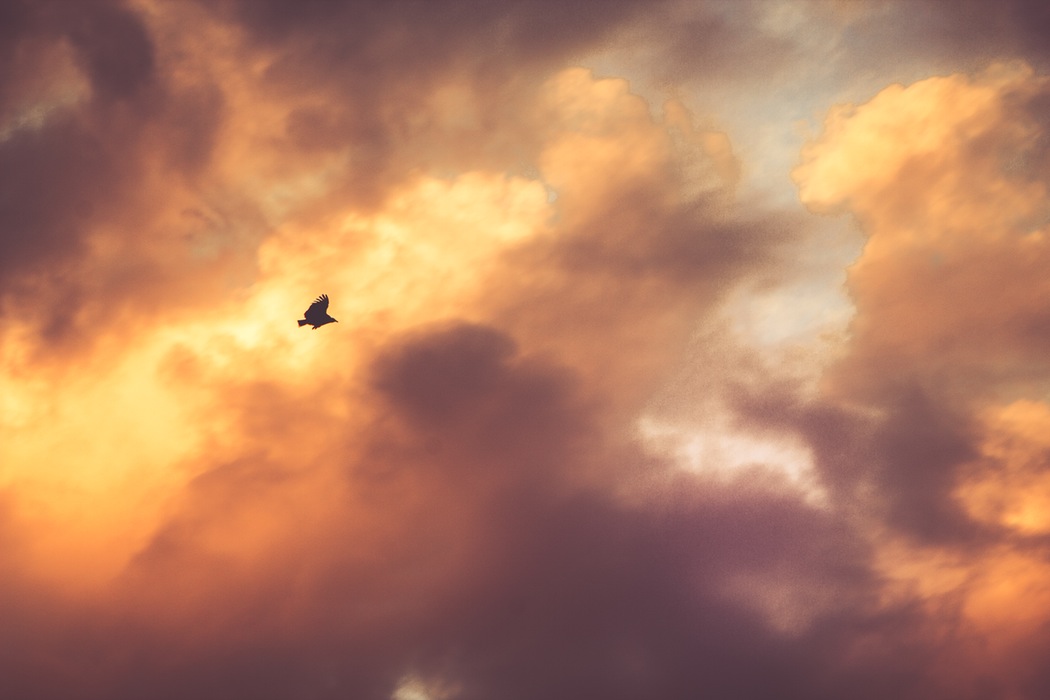 A few days ago I asked the second question in my ‘Smart or Dumb’ series. I was torn between using some of my emergency fund cash ($1000) to help pay off my remaining debt this month. I’ve been carrying debt since 2011 and I am only $2,700 away from being debt free. As any reader of this blog knows, I’m very anxious to be done! So anxious that I was debating where or not to dip into my e-fund to eradicate this debt once and for all.

Overwhelmingly, the response from you all was NOT to dip into the e-fund.

Lauren from Stacking Twenties advised that I hold onto my emergency fund just for my sanity’s sake: “I know it’s tempting to, but you’re not saving yourself much time and having that cushion is SO valuable, even if just for your sanity – you don’t want to be out of debt but right on the edge again.”

And in my heart of hearts I know they’re correct. I am at a point where I am absolutely craving debt freedom but not at the cost of my sense of security. My financial security is and always has been pretty tenuous. A large part of why I became so motivated to get out of debt ASAP was to give myself a firmer financial footing earlier in life.

So uprooting my emergency fund, even just by half, doesn’t seem like the wisest idea. I did have a $750 expense come out of nowhere this month and that is going to push my debt freedom back by a few weeks. I know rationally that a few weeks is not a big deal and that the end really and truly is just around the corner.

Really, having that cost come up illustrated how smart and good it is to have a cushion of any size around. I didn’t have to dip into my e-fund for this cost, but even just a little higher and I would have had to. It is really nice to have a safety net in place.

Emotionally though, that $750 was a blow. Being right around the corner seems almost harder than being miles away for me. As I’ve been doing the entire time, I’m throwing everything I have towards this last $2,700. If I’d been able to put that money towards my debt, I’d be sub $2000 right now. As it stands, I am still closer to 3K than 1K, I have added weeks to my payoff schedule and I have to worker more hours to replace that money in my debt payoff scheme. Le sigh.

However: my e-fund is safe and sound and will remain so. I will continue to work my butt off until my debt is finally vanquished. I have two more months left. After the last eight months, two more is practically nothing.

Thanks once again for the advice readers! It is, as always, appreciated.

2 Replies to “Smart or Dumb: The Decision is In!”