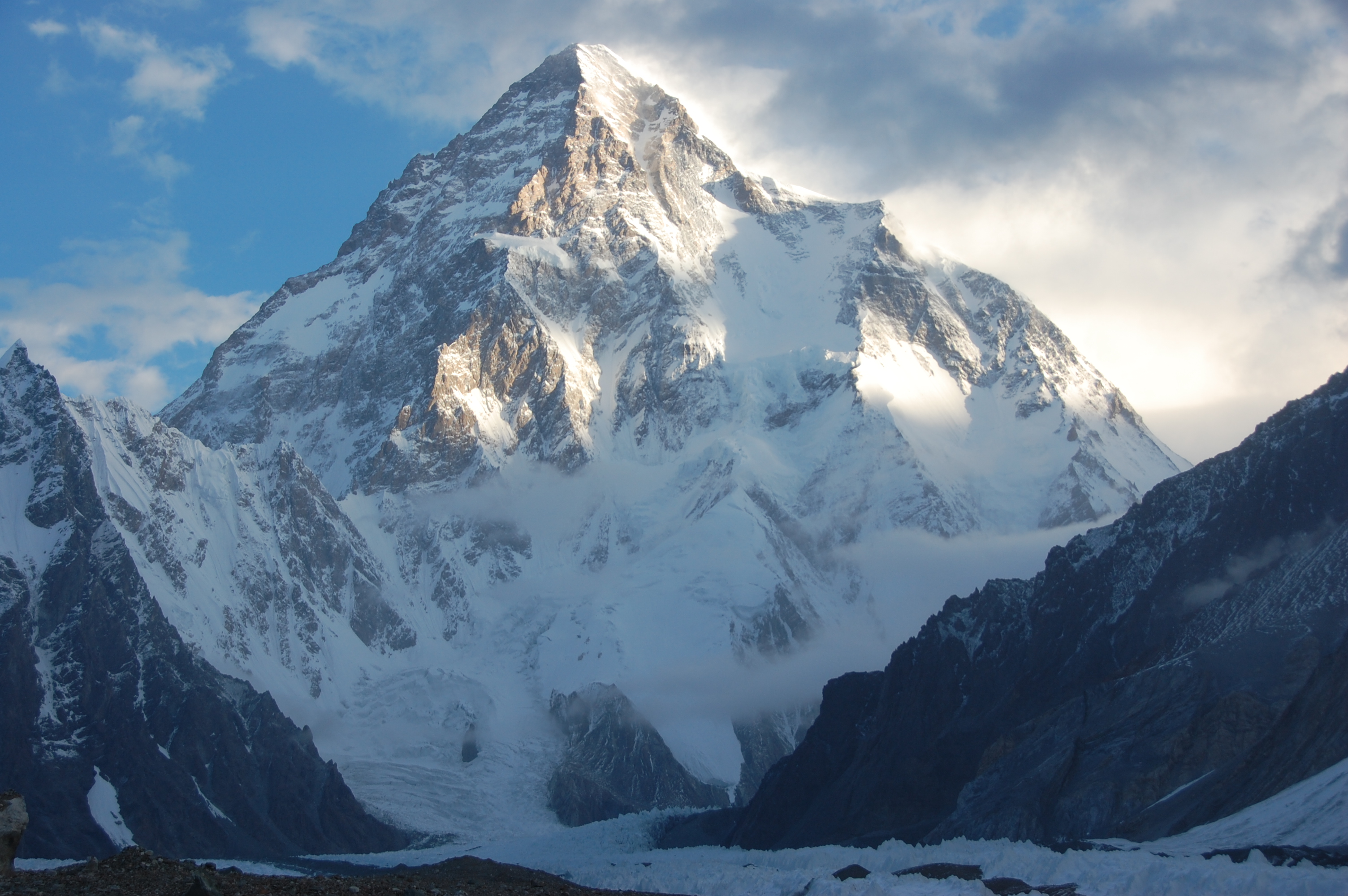 Hanging out in the personal finance blogosphere has afforded me a lot of looks at a lot of people’s money. From people who are over 100K in debt to people who retire at 30, there are a bunch of people talking about their personal relationship to money.

The reason I got so into paying off my debt this year is that it seemed so achievable. Even fresh out of college at it’s peak of $25,302, my debt mountain simply wasn’t as big as some other people’s. Not to say that this mountain hasn’t been tough to climb because it certainly has been! My mountain has been a challenge. It’s just not the challenge that some other people have.


Talking to a good friend the other night I discovered that she had about $100,000 in debt from both grad school and her wedding. It makes her upset to think about it and she sees no light at the end of the road. She feels duped into paying for her education, locked into a job she hates because she needs the paycheck to make her monthly payments, and can’t figure out how to make any sort of dent in her debt.

Her mountain is bigger than mine. Her mountain cannot be climbed in one year. It can (and will!) get easier but it will take time.

My mountain was at $13,000 on January 1st 2015. I knew that with a ton of work, a frugal as heck lifestyle and a relentless attitude, I could be rid of that debt this year. That’s certainly seeming to be the case thus far this year, with big payoffs in the first couple months. And as the balance drops my determination to be debt free only grows higher. It’s a beautiful mountain reversal!

If my debt today was my original total or even beyond- 30K, 50K, 75K- I would not be so inclined towards paying it off. I mean, obviously it would be a priority for me because I flipping love debt payoff. But it wouldn’t be something that I had to do, right now, before anything else in my life. That’s my current attitude towards my debt- do it RIGHT NOW! Everything else is secondary. I know that the more I sacrifice in the moment, the less I have to do long term. My debt mountain has almost been scaled: I will be debt free in 6 months.

My life is structured around paying off my debt. Every decision I make has that goal in mind, from my shopping habits to my eating habits. And the reason I live my life that way is because my goal is so attainable.

Saying that, saying ‘I will be debt free in 6 months’ is liberating. I’ve already begun thinking and planning for my debt-free future. I want to do a big trip in the fall of 2016 and I want to save $10,000 next year for retirement. Longer term thinking includes buying a house and early retirement. All of these things are made possible by focusing my efforts on debt payoff now.

So while your debt mountain may be smaller or bigger than mine, just know that you too can climb it! Maybe you are closer to the top than me or maybe you’re just starting. Either way, you will get to the top too!

4 Replies to “Why I’m Climbing My Debt Mountain Now”