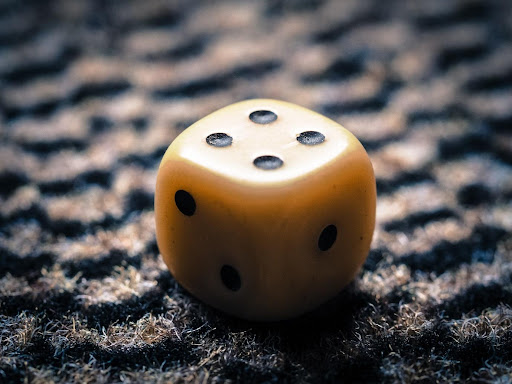 It’s human nature to look for patterns where they don’t exist. This is a basic fundamental of psychology that has been known for a long time. There is a condition linked to this called apophenia, which is a tendency to see links between things that don’t have any connection. But broadly speaking, we all have an innate desire to find patterns. This phenomenon is often spoken about in finance, and admitting the fact can help us plan better for the future.

To explain, let’s consider one of the most random events we come across in daily life: lottery numbers. Now, say our hypothetical lottery draw uses the numbers 1-59 and will draw six numbers. We might look at a combination like 1,2,3,4,5,6 and think it is less likely to appear than a pattern like 2,17,19,23,37,50, even though both outcomes are exactly equal in probability. Similarly, if the previous lotto numbers were 7,11,22,29,28,57, we would believe that pattern is less likely to be repeated than any other combination.

Another example can be found in the game of roulette. It does not matter if it is traditional or online roulette, as the latter is programmed to reflect the probability of the former. When we see, for example, that “red” has come up three times consecutively, our brains are hardwired to believe that “black” is more likely to come up the next time, even though it is as equally probable as “red”. Roulette games even nudge us towards this by providing the history of previous results. But in mathematical terms, this information is worthless. 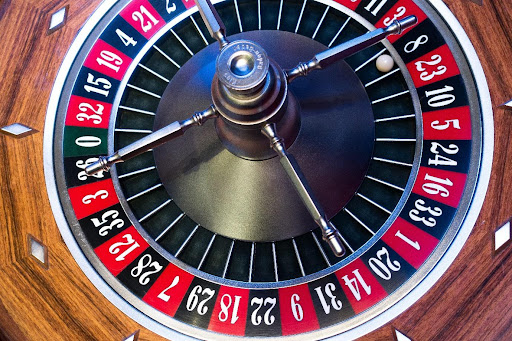 All of this comes under the phrase of the “gambler’s fallacy”, and it is linked to our pursuit of making sense of the random. The celebrated psychologist Steven Pinker has worked extensively on this, claiming it can be a problem for the everyday choices we make, including financial ones. Humans, Pinker claims, are “too impressed by coincidences” because we “forget how many ways there are for coincidences to occur.”.

Investors can often lapse into this way of thinking, trying to see patterns in financial markets and products. While there is some logic behind detecting patterns in, for instance, stock markets, there is also plenty of apophenia among investors and those touting strategies. Perhaps this has been turbocharged by the rise of FinTech and amateur investing, as well as the seductions of cryptocurrency.

If you have a look on social media accounts dealing with cryptocurrency trading and investment, you will find a huge number of glossy videos showing complicated charts pointing upwards. Predictions for tokens like Bitcoin and Ethereum, promising huge gains for investors. The arguments can be compelling, seductive even, but they often fail to take into consideration the impact of the real world that could scupper such gains. An example of real-world impact? Regulations and crackdowns from authorities, for one.

Precedence does not always tell us what will happen next

All financial investment carries risk. It doesn’t matter if you are investing in something volatile like the latest meme coin, or something safe like, say, German government bonds. The unexpected can always occur, and it is often not dictated by what has occurred in the past. And it’s worth remembering that there are unscrupulous actors out there who wish to take advantage of it. The idea of “prior probability” is also mentioned by Pinker, who cites an example of a stockbroker sending out stock picks in a mailing list. Half the recipients receive the tip that a stock goes up, whereas the other half get a tip that it goes down. The idea is that those who get the winning tip believe in the broker’s prescience.

Overall, the advice is to always be cautious and dispassionate. It is very easy to lapse into apophenia and the gambler’s fallacy when making financial decisions. But if you can train yourself to separate the coincidences from the relevantly linked, you will be able to make better judgements. It does not guarantee success, but it allows for a more logical investment strategy. And that is much better – and carries less risk – than depending on random outcomes.