Frequently when I describe my debt payoff journey to friends, family and random people I meet, they tell me how impressed they are with my approach to debt. “I could never change my life like that!” they say, or “How do you stay focused over time?” or “Wow, it’s great you’re doing all this so young!” Those things are true (I guess) but to me, it just makes sense.

They are referring to things like not spending money on food, working 5 part-time jobs, walking not driving, and generally doing everything in my power to get out of debt. I throw every extra dollar I have towards my student loans- like, every extra dollar. Other people’s disbelief at my urgent style always seems slightly funny to me because there is no other way I can see myself getting out of debt. I am not a slow and steady type of person by any means. I would rather sprint as hard as I can for a short distance than space out my energy over a long one. The same thing goes for my debt payoff. I would rather work as hard as I can and sacrifice a luxurious lifestyle for a shorter period of time than live ‘normally’ and take longer to pay my loans off.

Straight to my loans!

That seems to be something that doesn’t work for others. For example, my boyfriend has student loans. For him though, sacrificing the comforts of the now for the comforts of the future isn’t worth it. He pays a little extra on his loans each month but would rather enjoy a meal out or buy a book he loves then send every extra penny towards loans. (He at least buys used!) He’s a marathoner, not a sprinter.

That mindset doesn’t work for me. My loans have haunted me since before graduation day. I see paying off my loans as the ticket to my future. By doing it sooner rather than later, I am saving myself thousands of dollars in interest. I am setting myself up to perhaps retire sooner. There is freedom at the end of this sprint.

So I find it interesting that across different ages, income levels, backgrounds and lifestyles, people tend to think I am impressive or crazy to be focused so much on paying off my debt. They think it’s a good thing and they see how beneficial it will be to me, but they inevitably also think I am over the top about it. Here are a list of things people have called me both ‘insane’ and ‘awesome’ for doing to pay off my debt.

Eating Only Leftovers: I don’t consider it a hardship to eat catering leftovers. It doesn’t feel like I’m missing out on anything or that I’m limited by it. In fact, because each event is different and the leftovers vary, I’m 100% sure I eat a more adventurous diet through leftovers than if I went grocery shopping each week. Since I cater each weekend, I can usually get enough food to last me the week, making my food budget almost nonexistent.

Walking and Not Driving: Yesterday it was overcast, drizzly and cold in Austin. I had a bag of lentils I bought AT LEAST 8 months ago and nothing to do, so I decided to make lentil soup. I needed black beans and veggie broth so I put on my raincoat and walked to the grocery store. A friend of mine asked me why I wouldn’t drive, since it’s a short 7 minute shot in a car. I replied that that’s exactly why I didn’t drive. Seven minutes in a car is about 20 walking. There is no need for me to waste my gas and my time (there are two lights between my house and the store) by driving. Even if it was a little wet outside, walking was worth it to me. I always choose to walk rather than drive when I can.

Not Paying for Entertainment: I have redefined what ‘going out’ means to me. Where I used to hit up bars and movies for nightly fun and large festivals for those ‘cool’ experiences, I don’t any more. Why would I pay $8 for a single beer when I can spend the same amount for a 6-pack? Why pay for ACL tickets when those same bands usually play a free show in town as well? I could pay to go to a concert, a dinner out, a movie in a theater. Or I could visit a free museum, go for a free hike, or attend a free lecture. My new motto is simply “Why pay?”

No-Spend Month– February was a month where I spent no money. Of course I paid my rent, health insurance, gas and loans, but that was it. Money was spent only on essentials. I spent a grand total of $0.00 on food, entertainment, travel and work. Ok, fine, I paid $3 for parking, but that was it! It was surprisingly easy and something I plan to do again this year! I still went out, saw friends and attended events in town- I just didn’t pay for anything. 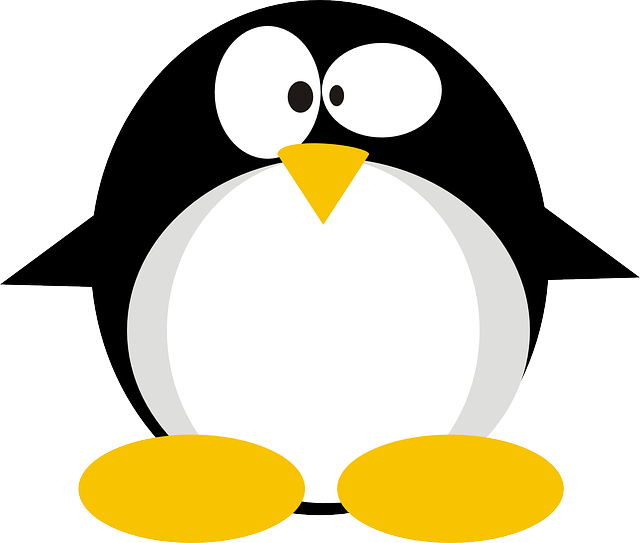 These things seem to be sacrifices for other people but for me, it’s simply the easiest way to get what I REALLY want: freedom from debt. So rather than pay the minimum each month or even do double payments each month, I would rather throw every penny I have at my debt. I calculated the other day: if I started paying only the minimum payments on my $10,300 debt balance right now, it would take me two and a half years to pay it off and would cost me about $1,300 in interest. Conversely, if I continue on the path I’m on- every extra penny going towards debt, averaging about $1,200 a month, I can be debt free this October. To me, the choice is obvious.

Are you a sprinter or a marathon runner? Would you rather sacrifice short term to achieve long term, or is it worth it for you to spread things out a bit more?

6 Replies to “My Debt Payoff Style”