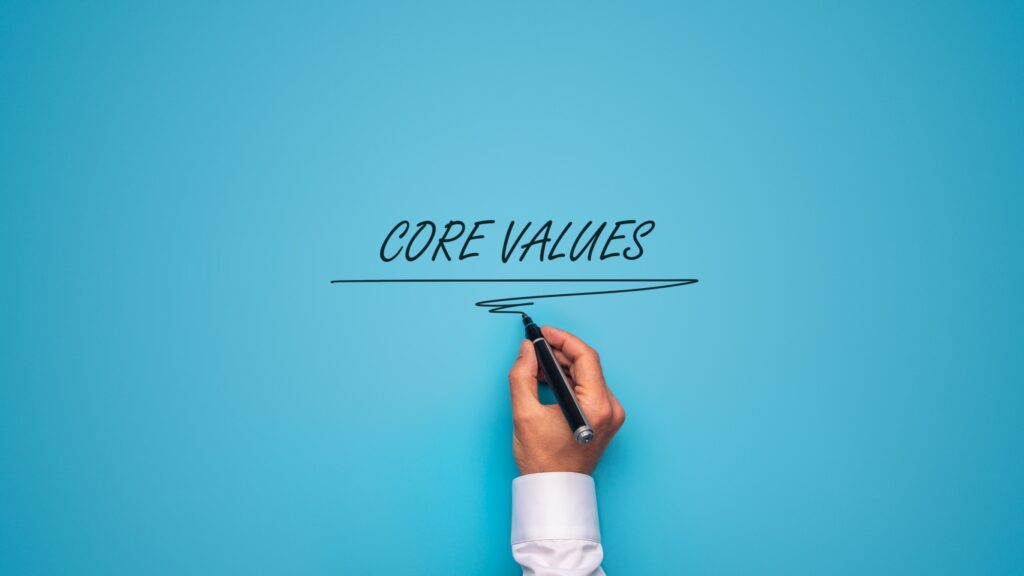 Last week, I mentioned to you that I’ve been reading Miranda Anderson’s book “More than Enough.” The book is about choosing and living a minimalist lifestyle. However, what I love about this book is the way that she defines minimalism for herself and her family after living it for some time. She uses several different words to define her approach. The one that I like most is intentionalism.

Minimalism is an approach to living that tends to embody the idea that “less is more.” It’s been a movement in art, music, and design. As you probably know, it’s also been a trend in the world of personal finance. Perhaps you’ve followed the blogs and seen the documentary about The Minimalists.

Is Minimalism the Same as Living Frugally?

Minimalism and frugal living are often aligned but sometimes not. Minimalism isn’t really about spending less money, per se. Instead, it’s about having less stuff. So, it aligns with less buying and less owning and decluttering and all of that. But a minimalist might choose to spend a lot of money on a single item that they’ll use all of the time whereas someone focused on frugality might not.

Anderson points out that within minimalism itself, there are different types and approaches. For example, as minimalism blogs took off, there definitely began a trend of “having as little as possible.” Anderson describes it as the kind of life where you can fit everything you own into a suitcase at the drop of a hat.

Capsule wardrobes are an example of living that kind of minimalism to a slightly lesser degree. And, in fact, Anderson loves the capsule wardrobe for herself and her kids. But she also notes that if you get tons of joy out of having and choosing lots of clothes, then that might not be an aspect of minimalism for you. More importantly, you can still be a minimalist despite that.

So, for her, she talks about the intention being what matters. It’s about the decisions. It’s about the focus. Minimalism for her is all about figuring out your values and living in alignment with them. And this, I love.

She gives several names that work for her approach to minimalism. Conscious consumerism is one you’ve probably heard before. Practical minimalism is another she offers. This makes sense because it’s not about having less just for the sake of having as little as possible but rather for having as little as you need. It’s practical.

But intentionalism is the word that I like. It says it right there. It’s about taking that pause before you buy anything at all and asking yourself:

Anderson embarked on a year of not buying consumable goods for her family. So, she was choosing a fairly extreme form of minimalism in the sense of not buying. But ultimately it was all about learning to choose all purchases intentionally. And I think we can all learn from this approach, whether we think that we embrace minimalism or not!

Kathryn Vercillo is a professional writer who loves to live a balanced life. She appreciates a good work-life balance. She enjoys balance in her relationships and has worked hard to learn how to balance her finances to allow for a balanced life overall. Although she’s only blonde some of the time, she’s always striving for total balance. She’s excited to share what she’s learned with you and to discover more together along the way.