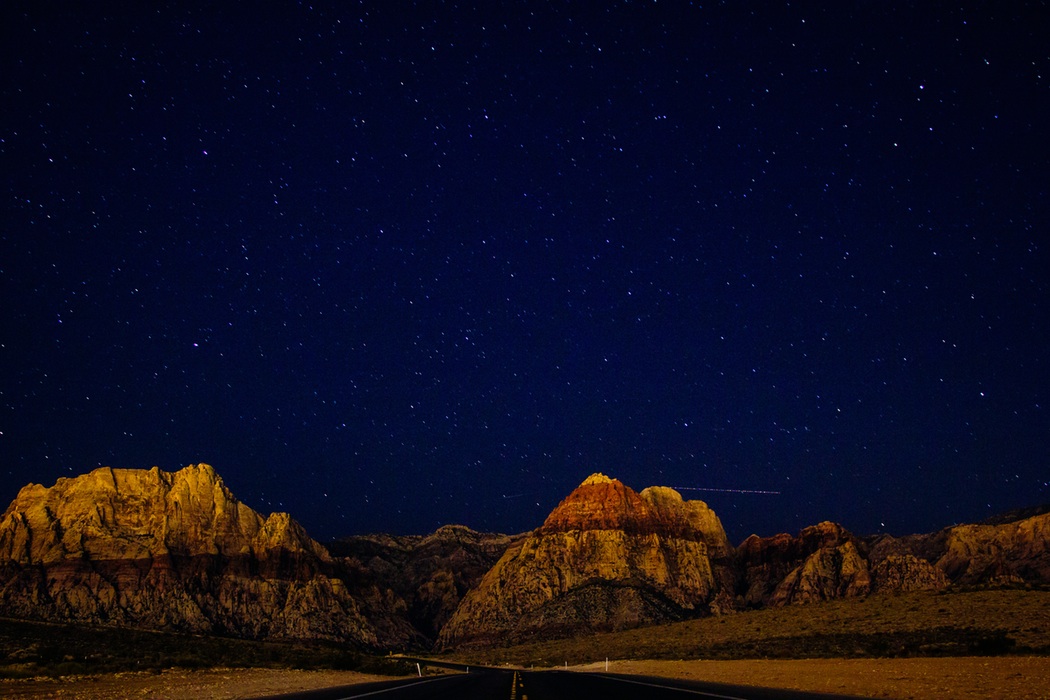 It’s been a week of deep thoughts over here in the ATX. I’ve been spending a lot of time planning an upcoming trip to Big Bend National Park with some friends, thinking about 2016 and calculating my income for 2015. As y’all know, I’ve been doing a lot of reflecting in general lately. Lots of navel gazing happening.

‘What would you do if you knew you could not fail?’ It’s a question I ask myself regularly. I believe really strongly that you should pursue the life you want with everything you have. We live in a world where very few people are able to do that. Privilege- be it financial, racial, geographic or whatever- plays a very real role in everyone’s destinies. Not everyone gets the chance to try for their dreams. If you have that chance I believe you should take it.

I began to grab at a dream of mine last September when I decided to get out of debt. I was only partially employed and knew nothing about money or how to handle it. I saw that dream come true this past June.

Becoming debt free gave me a brand new lease on life. That’s not an exaggeration. I knew myself in a new and better way and I knew more about what I wanted from the world. The question ‘what would you do if you knew you could not fail?’ took on a whole new context. I had already succeeded at something that the year before had seemed impossible. Nothing was really impossible. It was only a matter of choosing what to do and then doing that thing.

That sounds simplistic. That sounds ignorant, on some level. There are day to day concerns and big picture issues that may prevent some people from going after their biggest, wildest dream. I want to be sensitive to that. Again, privilege plays a big role here.

For me though- a white-passing, college educated, debt free, healthy and childless young woman- I have the chance to go after my biggest dream. I have the ability to do so as well. I also now have the drive.

Now, everyone knows my biggest dream is to be financially independent.

But really, it’s more than that.

The thing is, there are many things I want from my life. I want my own home. I want to do long term and slow travel. I want to write a book. I want to hike various through hikes in the world. I want to learn another language. I want to sleep late. I want read. I want to binge watch tv or see three movies in a day.

Looking at that list there is one thing in common: independence. It is my firm belief that this is my life and I will live it however I want. I like being able to do my own thing as much as possible. Even when my own thing is something in step with the rest of the world it’s incredibly important to me that I have control over my choices and actions. I am deeply averse to doing things ‘because I should’ or because another person wants me to.That’s not a reason to me. That’s a form of control over my life and I will not yield that control.

Achieving financial independence is the best way for me to get everything I want in life. Once I am FI I can head off to Argentina and write the great American novel. I can spend six months hiking the Appalachian trail and not have a boss breathing down my neck. I can spend an entire weekend in my own home and not have to put on pants at any point!

I’ve started to work towards my biggest dream. It’s a long road to FI but I’m already on it. It’s a long way off but as another great saying goes ‘Nothing great ever came easy.’ I am more than willing to chase after this dream for the next thirteen years. It’s the thing I want most in the world. If I’m not doing that what the hell am I doing with my time?

9 Replies to “Going After Your Biggest Dream”