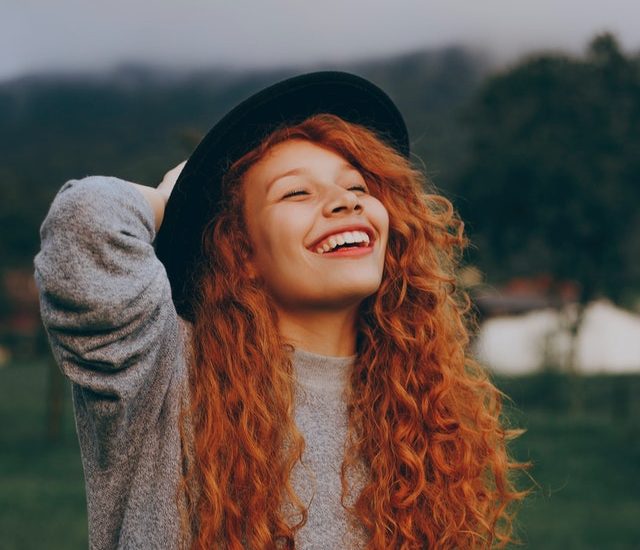 Many people think of financial independence as being the same thing as early retirement, and you can think of it this way as well if that’s your dream. However, this is not necessarily the only goal of financial freedom. In fact, you might reframe your thinking of financial freedom as something that can happen gradually and along a continuum. There are many things you can do when you are not beholden to a weekly paycheck.

If you’re like most people, the biggest reason that you go to work is because you need to get paid. The prospect of not having to ever worry about this again and having enough money to live off your savings for the rest of your life can be appealing. However, there are potential drawbacks to this approach. Some people find a great deal of meaning through work. There is also a danger of becoming so focused on putting away half of your earnings or more that you forget to enjoy life now. Saving aggressively for a brighter future is not a bad idea, but you also don’t want to spend one, two or more decades of your life in drudgery in hopes of that brighter future. So, how can you seek to become financially independent while avoiding this scenario?

Getting Out of Debt

One of the best things you can do for yourself is work toward getting out of debt. When you are in debt, essentially most of the money that you earn has already been spent. Therefore, being debt-free is an important step on your path to freedom. As you are paying it off, you can also look at ways to organize it differently to reduce your interest rate or just make paying it easier. For example, if you have several student loans, you might be able to refinance them with a private lender. This can lower your interest rate, save you money on your monthly expenses and help you organize multiple balances into a single bill. Once you are debt-free, everything you earn can be put toward your future instead of your past.

Every dollar that you save, first in an emergency savings fund and then in a retirement fund and various investments, is another step toward independence. This is a better way to conceptualize financial freedom than thinking of it as all-or-nothing. For example, you might not be able to retire just yet, but if you have enough saved to live on for anywhere from a few months to a few years, you gain more employment flexibility.

You may be in a better position to turn down a job you don’t want or don’t like or negotiate for better benefits. You might also have goals that are different from early retirement. For example, you may want to be in a position where your family can live comfortably while one spouse stays home to raise children. Having substantial savings without necessarily being prepared to retire at 40 can also mean that you are freer to pursue your own business. Ultimately, the idea is to make up your own mind about what financial independence means to you rather than following someone else’s plan that doesn’t quite suit you.

Justin Weinger
No comments yet